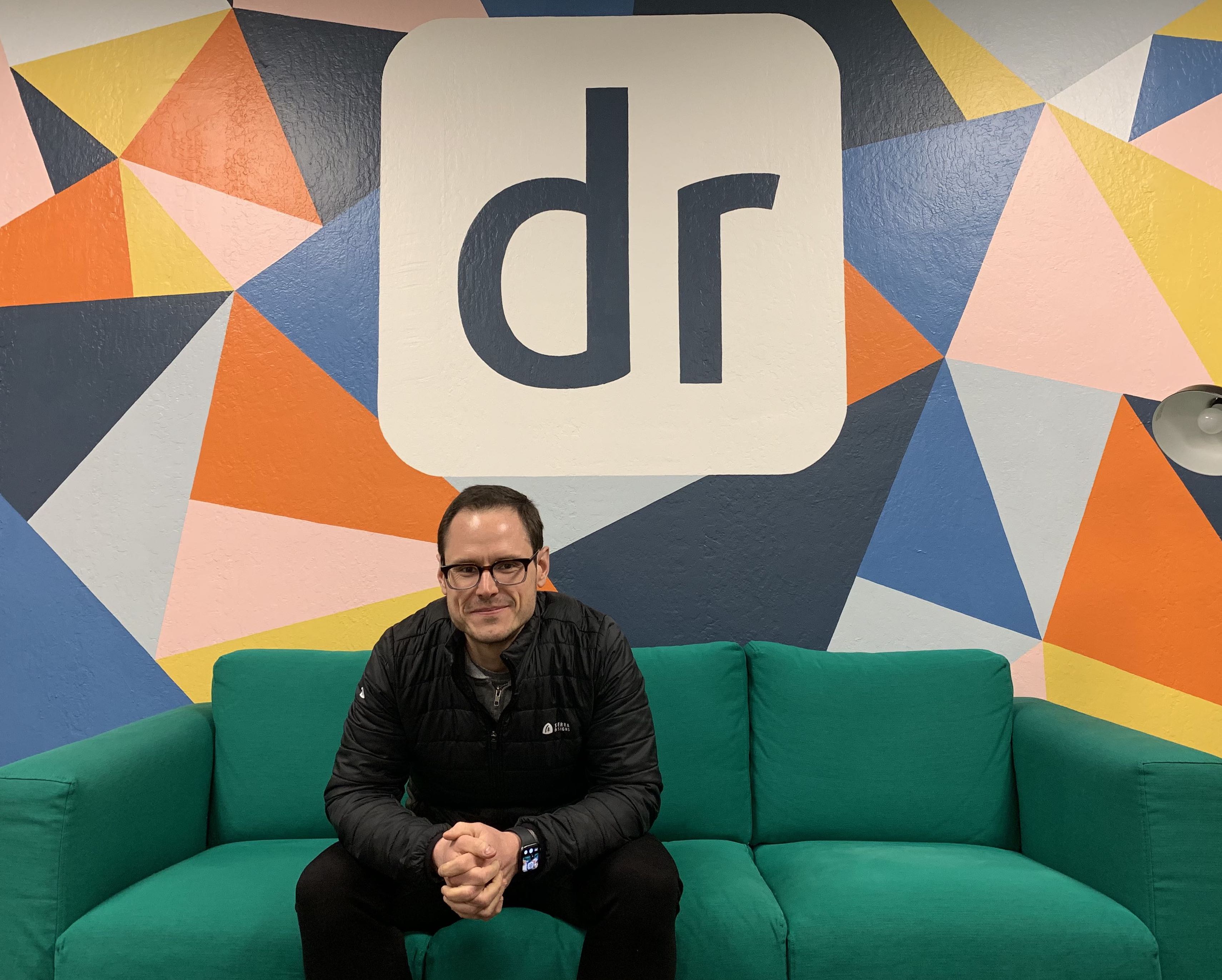 My name is Daniel Kivatinos, I’m an entrepreneur and investor living in Silicon Valley, California.

In 2008 I started working on a concept health platform. This concept became DrChrono, I am the co-founder and former Chief Operating Officer. DrChrono is a medical platform for doctors and patients. 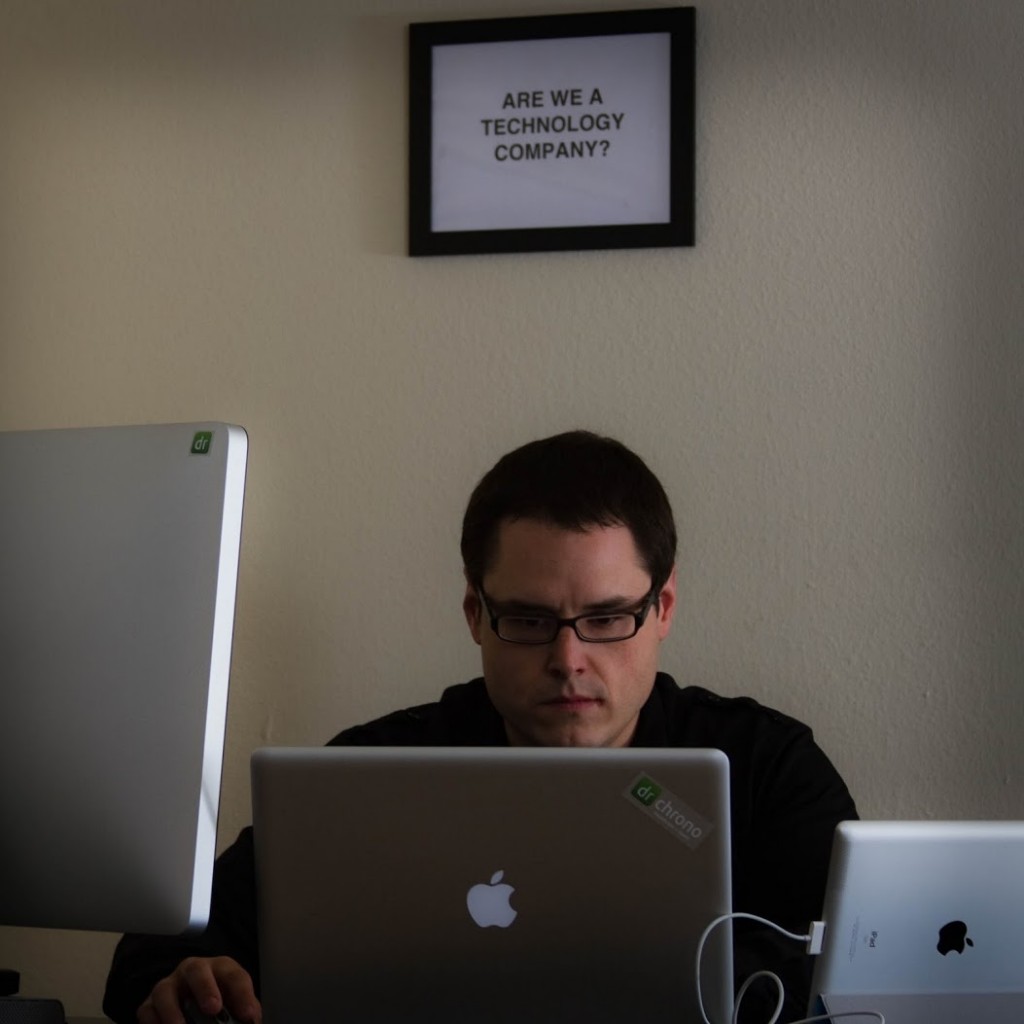 I led by bringing together passionate people to craft the best healthcare experience possible. The driving force of DrChrono’s effort was changing how people engage and experience healthcare. I was nominated Highly Influential Health Entrepreneurs of 2013, voted highly influential healthcare entrepreneur by Health Science Degree, won the 40 under 40 awards from Stony Brook University in 2014, 2015, and 2016, was invited to the White House to help tackle healthcare data initiatives and the Sync for Science initiative and scaled DrChrono ranked as one of the top 1% of YC companies in 2021.

Since the inception of DrChrono under my and my cofounder’s leadership, DrChrono has attracted thousands of physicians, and millions of patients, booking millions of appointments and billions in medical billing processed per year through the platform. The platform has a medical API where developers can build apps on top of DrChrono.

I am now working on a new startup, and we are hiring, if you are interested, DM me on Twitter, and we can find a time to talk.

I also run a podcast about all things that inspire.